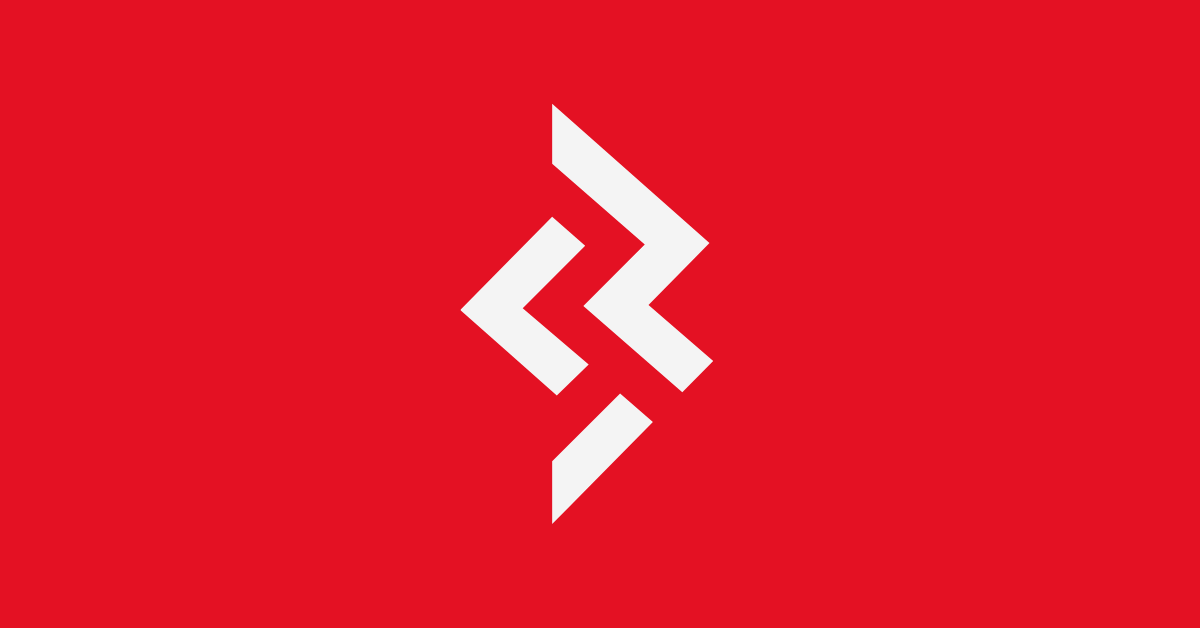 If you’ve just started learning how to fly an RC helicopter, you need to know its controls. A firm knowledge of your RC helicopter controls would be an advantage, especially in your early days of learning. With full pitch control of main rotor blades, you can make a real helicopter change its direction. However, many of the RC helicopters don’t have this complete independent pitch control.

The fixed pitch RC helicopters have become extremely popular among the beginners. More complex ones among them emulate the real helicopters. They’re harder to learn, but such helicopters are smoother to fly and are more agile. This is because they have truer-to-life controls.

You must change the main rotor blades according to the air flowing over them. This is how you control the helicopter. Upon making this change, the amount of lift that the blades generate changes. As the blades move through the air, the pitch angle is also the ‘angle of attack’. There are two forms of the main rotor blade control, collective and cyclic.

The collective controls the upward and downward movement of the helicopter. The cyclic controls the chopper’s directional movements of back, forward, left and right. The pitch angle of the entire rotor disc changes with the use of cyclic control. The rotor disc is an imaginary circle that the tips of the spinning blades create.

One can understand the effect of the cyclic control with the help of an example. Imagine that a plate is spinning on a pole and slightly tilting up and down while it spins. This is exactly what happens to the rotor disc with the application of cyclic control. The flybar also affects the movement of the rotor disc.

A flybar is a short bar which is perpendicular to the main rotor blades. At each of the ends of the flybar, you’ll find an airfoil paddle. As the swashplate tilts, there is a direct response in the flybar. A flybar also plays an important role in stabilizing the helicopter while it is in flight.

The angle of attack of the paddles changes with the flybar rotating in response to the tilting swashplate. As a result, it affects the amount of lift that they generate. Their rise and fall happens accordingly. If one paddle rises, it forces the other to go downwards, and vice versa. In this way, the paddles always keep working against one another.

This rising and falling of the paddles causes an exaggeration of the flybar assembly’s movement. The end result is the tilting of the entire rotor disc. It happens in response to the changes in lift at the paddles. The helicopter then leans to the side experiencing lesser lift, thus changing the direction.

Although flybarless systems are now quite common, flybars were in use on RC helicopters almost universally for years.

For any form of aerobatic flying, it’s absolutely necessary to have collective pitch (CP) control. This is especially true in case of inverted flight, where negative blade pitch is essential. When it comes to aerobatic capability, a fixed pitch (FP) RC helicopter has limitations to a great extent.

The controls and channels of an RC helicopter

There needs to be a minimum of 4 channels for the proper control of an RC helicopter. Let’s take a basic 4-channel FP RC helicopter as an example in this context. In this case, you’ll find 2 servos controlling the cyclic pitch. One is for left/right and the other is for forward/backward. The other two channels will be the tail rotor motor speed (left/right yaw) and main motor speed control.

The tail rotor controls the yaw. Its use is in conjunction against or with the natural torque force. The spinning main rotors generate this force in the helicopter. You’ll see that the fuselage of the helicopter always spins in the opposite direction. It is its natural reaction to the spinning blades. Just as an airplane propeller generates thrust, the tail rotor is instrumental in generating the sideways thrust.

A gyro is an electronic device that connects between the tail rotor control and the receiver. The tail rotor control can either be a small motor or a servo. A gyro makes it easier for the yaw control to function in RC helicopters. A gyro goes by the name of accelerometer in technical terms.

This device senses any rotational movement that the helicopter makes, which is not due to the receiver’s signal. Then it makes the appropriate adjustments rapidly to the blade pitch or the tail rotor speed. It does this to suit the force of the torque at the right moment. This dampens out any unwanted yaw.

Gyros work at lightning speed to make these calculations and corrections. The speed is such that the person flying the helicopter won’t notice anything. The pilot can adjust the sensitivity of the gyro either directly or remotely.

Heading Hold Gyros or HHG is a step ahead when compared to a standard gyro. It performs even more complex calculations for keeping the helicopter in the direction that the pilot wants. An HHG literally ‘learns’ the helicopter’s orientation. It also maintains this state until the pilot provides a definite yaw control input overriding the gyro.

When the gyro receives the transmitter’s signal, it learns the new orientation. It then keeps the RC helicopter in that particular direction until it receives a new command. An HHG also helps eliminate unwanted changes or direction forced due to gusts of wind. The gyro prevents the helicopter from getting into a natural swing into the wind.

It is intelligent enough to know that the change in yaw control is not coming through the receiver. The device, therefore, understands that the pilot didn’t make this change. Sometime back, the HHGs were expensive and considered a luxury. Today, almost all the RC helicopter gyros commonly use them.